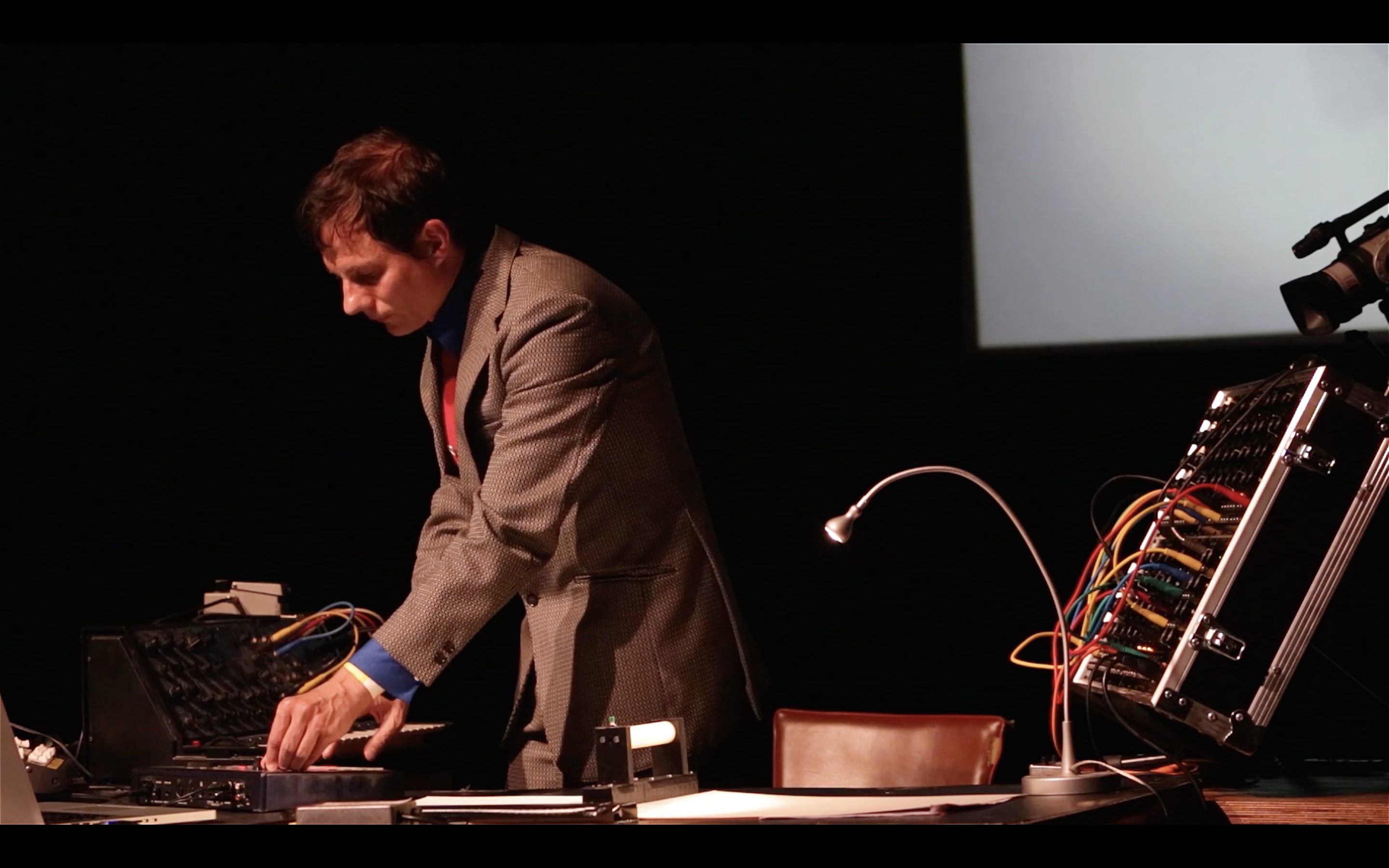 What happens when music is translated into music?

The festival LABOR SONOR : TRANSLATING MUSIC commiss ioned nine compositions: artists belonging to varying genres and scenes were invited to translate the music of artists, respectively of other genres and scenes, into their own music. An experimental arrangement in nine variations, and a meeting of different practices and forms of express ion concurrently.

LABOR SONOR : TRANSLATING MUSIC understands musical translation as a means of exploring artistic identities, modes of thought and of working. At the same time, it acts as a process of confrontation and negotiation, of construction, and of shifting seemingly fixed BORDERS and differences. The focus of the festival is the variety of translation-concepts from the artists and therewith the question of how artistic methods observe, interpret and understand one another.

Musicians who work in the field of new music, actual electronic music and intermedial music formats translate works from protagonists of Berlin’s Echtzeitmusik into their own musical praxis. Composer-Performers of Echtzeitmusik translate compositions from minimal techno, avantgarde pop, and new music. This results in re-compositions, transferences, reinterpretations and transformations cross ing borders. 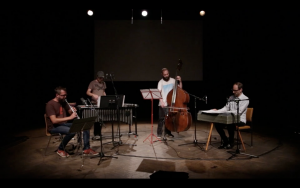 The diverse genres and scenes selected are musical concepts and aesthetics that were relevant for the origins and history of Echtzeitmusik, and that still form reference points in the scene’s diversity of methods of working today. LABOR SONOR, a platform for Berlin’s Echtzeitmusik, presents and investigates this diversity and heterogeneity since the year 2000. In the festival, the hybrid existence of Echtzeitmusik—hardly identifiable in terms of style and genre—will be the starting point for a fundamental inquiry of musical identities as such. 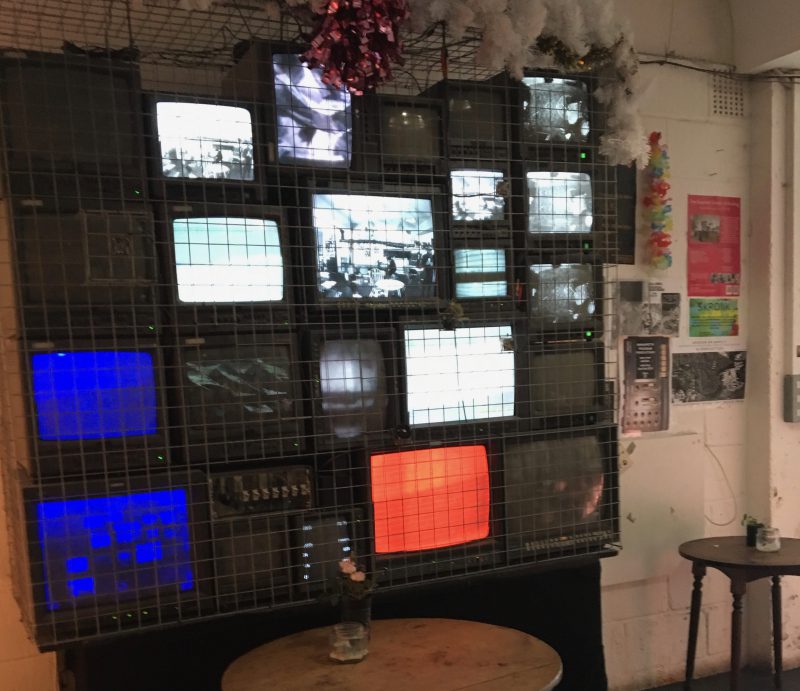 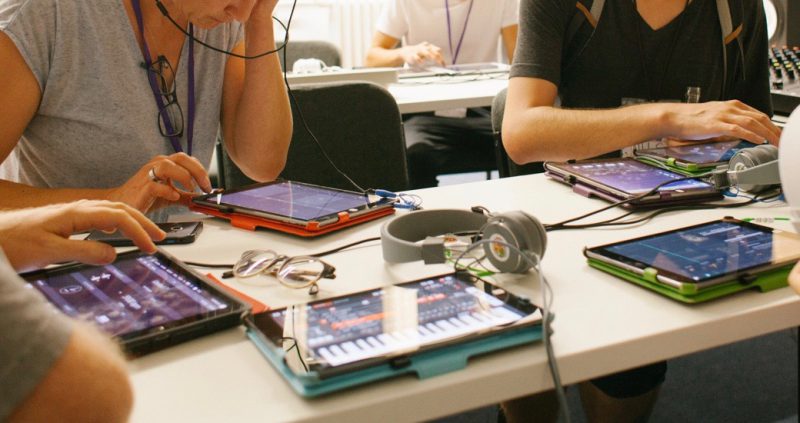 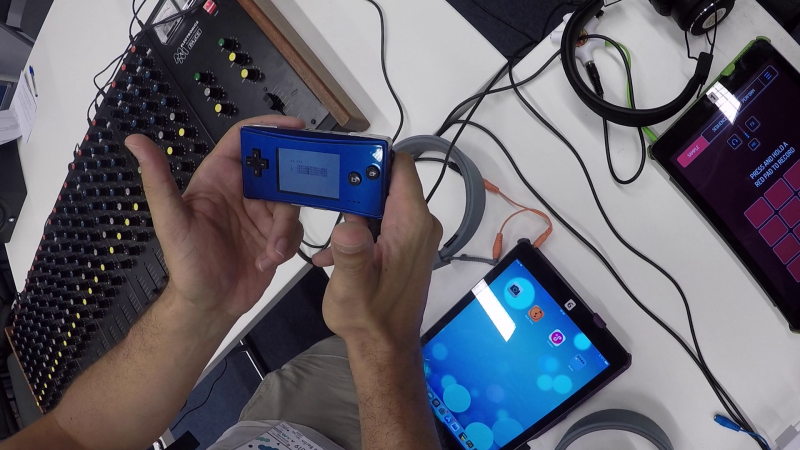 Music in the Disruptive Era: The Digital, the Internet and Beyond 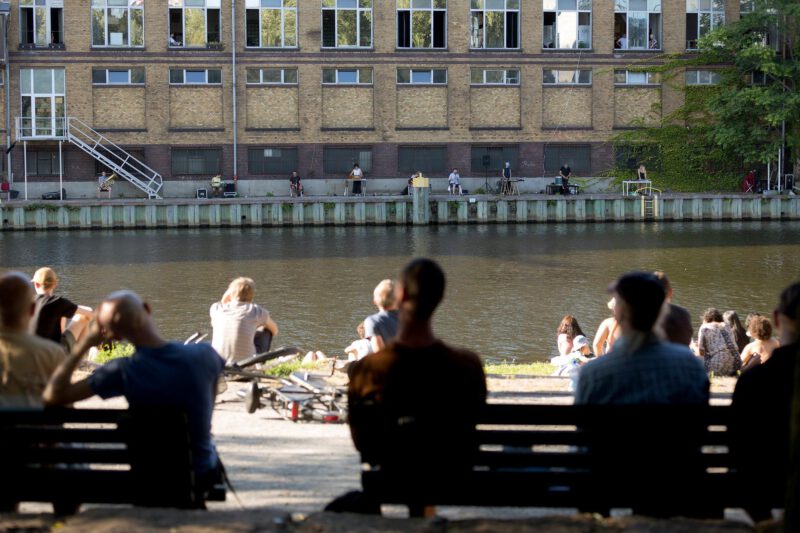 Conference Talk: Transforming practices of experimental and improvised music during the pandemic