Theoretical analyses of improvisation in recent years often conceive of emergence in terms of group processes, calling upon, for example, chaos theory, theories of complex dynamic systems, fundamentals of fractal geometry, and hive-mind intelligence in an attempt to shed light on the particular dynamic and complexity of collective performance practices.5 However, the extent to which swarm behavior lends itself as a model for aesthetic practice is more than questionable, as would seem to be the potential value of calculating musical phase spaces in collective improvisation. In contrast, suggestions that emergence be approached from the perspective of sociological theories would seem more promising. The transference of findings about social practice to questions of aesthetic practice offers insight into the specific characteristics of musical interaction.

Therefore, what follows is based on the theoretical background of current debates about the term ‘social emergence’, or the emergence of social order. A typical definition in this debate designates something as ‘emergence’ when, as a result of reciprocities on a micro level, a new quality or structure results on a macro level, one that cannot be derived from the qualities of its components, but rather exists as a result of the unpredictable reciprocities of these components. The characteristics of a system qualify as emergent, then, only when they are of the system and not merely of its constituent parts, when they are not reducible to or explainable solely in terms of the characteristics or behaviors of these parts, and when their occurrence is not predictable. To talk about an emergence of social orders in social practices in this sense means that these arise neither from subjective plans, intentions, or actions, nor solely from supra-individual norms or recourse to previously existing structures, but that it is a dynamic of the interaction itself that brings about these orders. Understanding this dynamic is a central concern that is tied directly to the term ‘emergence’. When applying this term then to musical interaction, the questions arise: how does this dynamic get off the ground, how does musical coherence result from this dynamic, and what possibilities are left to the participants? 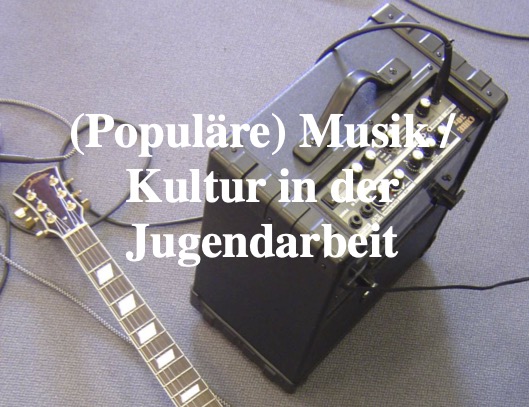 Challenges for a Pop Music Pedagogy of the 21st Century

»… like being in a band, baby!!!« – Postdigital Semantics and Discursive Strategies in the Online-Communication about Ableton Link