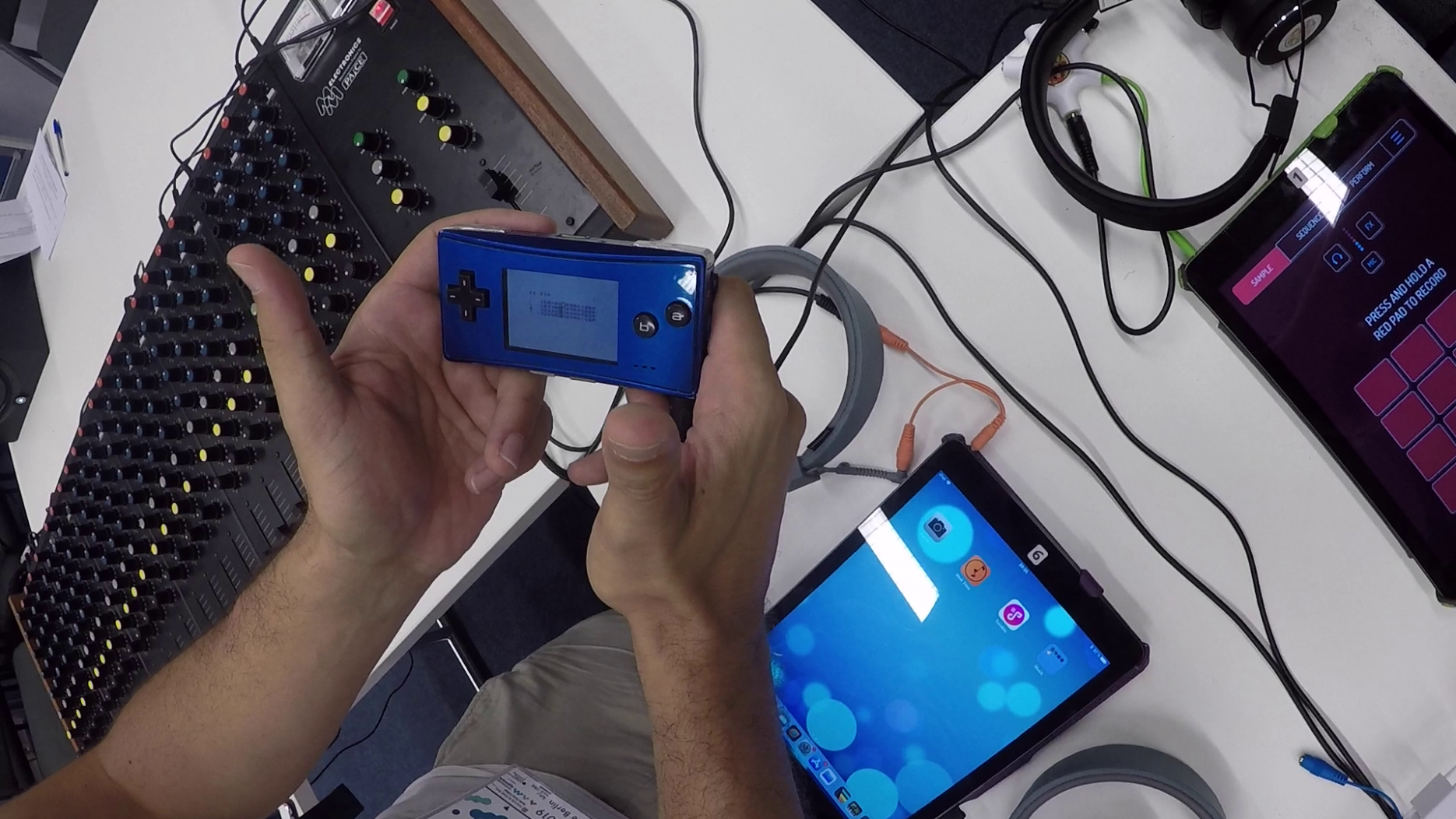 In music education, alongside a growing interest in informal learning for formal contexts (Green, 2008), a “compositional turn” has been observed (Abramo, 2013). Against the backdrop  of increasing digitalization in the form of diverse music software, apps, etc., or the intertwining of human and non-human entities have affected musical practices in the 21st century, it is to be asked how learning in bands has changed nowadays, or how do popular musicians learn in the (post-)digital age?

The research questions and design of MusCoDA are based on a pilot study (Godau & Haenisch, 2019), the results of which will be presented  in the poster presentation. This preliminary study aims to explore the informal learning practices of bands under the technological and aesthetic conditions of post-digitality. Following Actor Network Theory (Latour 2005), and music as a social-material practice (Hvidtfeldt, 2017) we examined songwriting as a sociomaterial process. Accordingly, the starting point was the notion of the song as an actor-network, consisting of human and non-human actors, such as musicians, instruments and other technologies. Within this theoretical framework, we observed socio-technical constellations transforming through several spaces and phases. At the beginning of this process, we found practices of enabling, inducing and finally stabilising new ideas. From there, an iteration of adaptation to musical-aesthetic standards and physical abilities started: The phases covered are recording, internal publishing and rehearsal , within which the idea is translated from a workpiece to an object of dispatch into technical requirements. This is completed by the publication phase, in which the song idea is presented as a standardized product in several online and offline contexts.

The interdisciplinary research association MusCoDA of the University of Erfurt and the University of Applied Sciences Clara Hoffbauer Potsdam builds on the results of the pilot study: From the perspective of pedagogy, sociology and science and technology studies, digitally supported songwriting processes will be investigated as an example of collective creativity and collaboration within a digital transformation. We consider the boundaries between informal and formal education as permeable. Therefore, school music lessons and the activities of bands as well as possible connections between both learning practices will be scientifically examined. The University of Erfurt specifically investigates school music lessons with the help of interviews and videography by analyzing new digital pedagogical and didactic possibilities. The University Clara Hoffbauer Potsdam is investigating informal learning practices, accompanying bands in rehearsal rooms and at concerts. The data collected in interviews, language diaries and videography provide information about cooperation practices and implemented technologies.

The results are used to develop teaching concepts and didactic conclusions. These are made available to a specialist public but also to educational practice. The research association contributes to advancing pedagogically valuable developments within the framework of creative learning and educational processes. 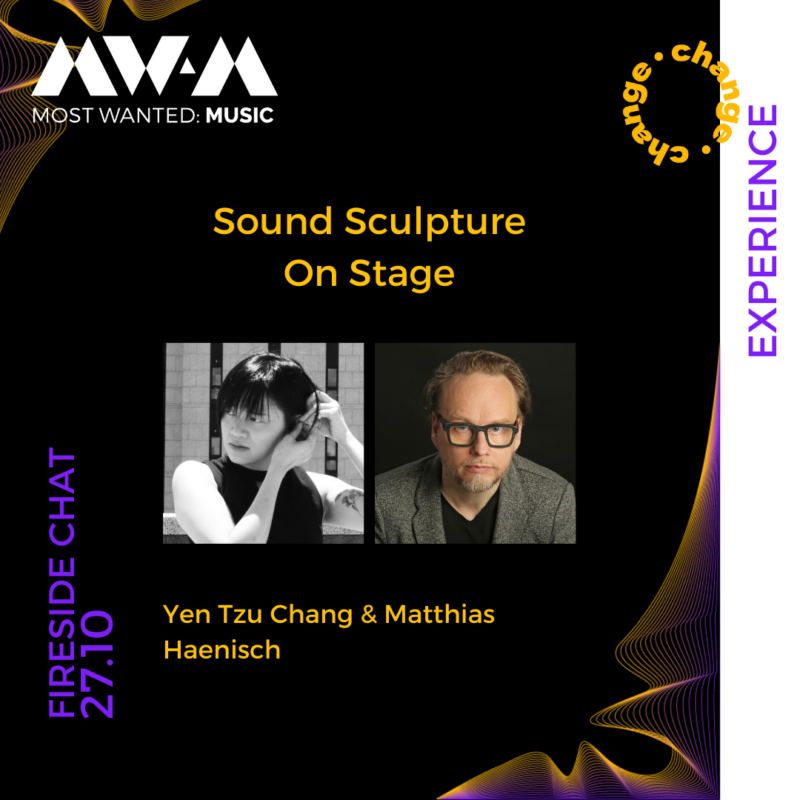 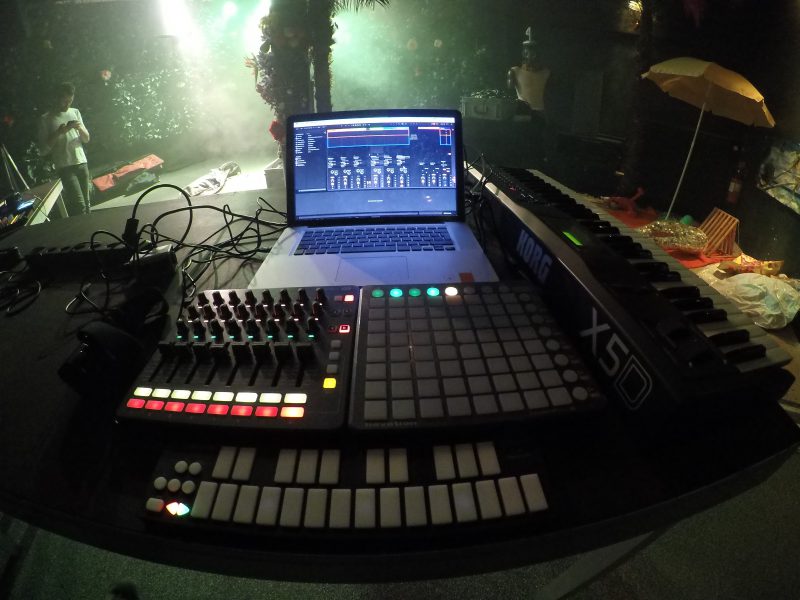 Presenting MuBiTec at »Music, Media, Arts Education – A Pan-European Exchange of Views on Research, Praxis and Musical Education in the Digital Age«